Russian IT CEO’s recognized the project on the 1C:ERP Enterprise management 2 implementation in the Cronos group of companies by the 1C-Rarus team from Nizhny Novgorod as the Best ERP project of 2015.

It was the first time that the Nizhny Novgorod 1C-Rarus branch office took part in the fourth annual Project of the Year competition, in which representatives of the IT community of the Russian Federation choose the best IT projects. IT directors of vendor companies, system integrators, and various organizations participated in the direct voting on the Global CIO portal. The automation project of Cronos Group of Companies (the largest network of optic stores in Russia) presented by the 1C-Rarus team from Nizhny Novgorod won the nomination of the Best ERP project 2015.

Cronos Group of Companies manages 83 optics stores plus a central office, and the company currently has over 600 employees. In 2014, the company decided to create a unified corporate information system. The company made a decision in favor of the 1C:ERP Enterprise Management 2 solution, which at that point was just recently released on the market. The 1C-Rarus Nizhny Novgorod branch office became a partner in its implementation.

The ambitious goals of the project were achieved in a year of joint work. The implementation of the 1C:ERP Enterprise Management 2 drove the effectiveness of the Cronos employees due to automation of the processes on purchasing and sale, and lowering down the human factor in system operation. 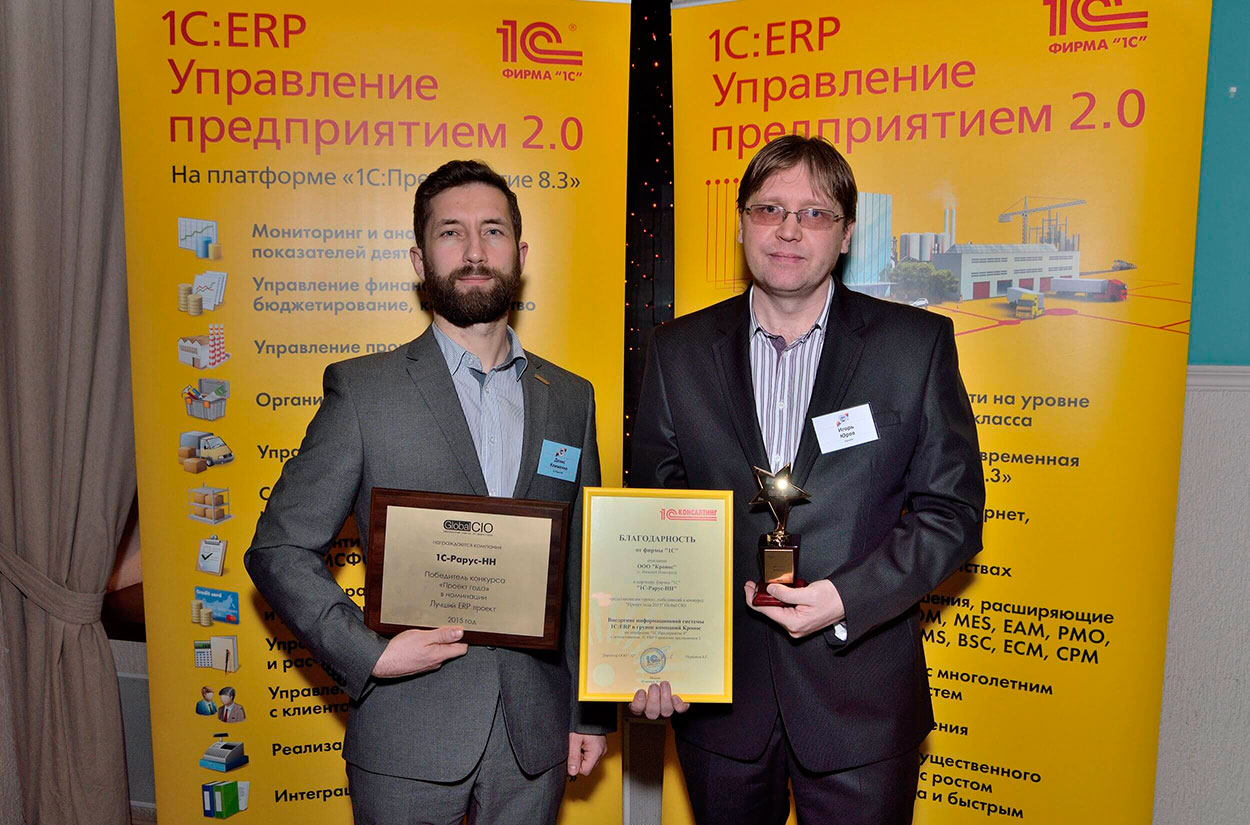 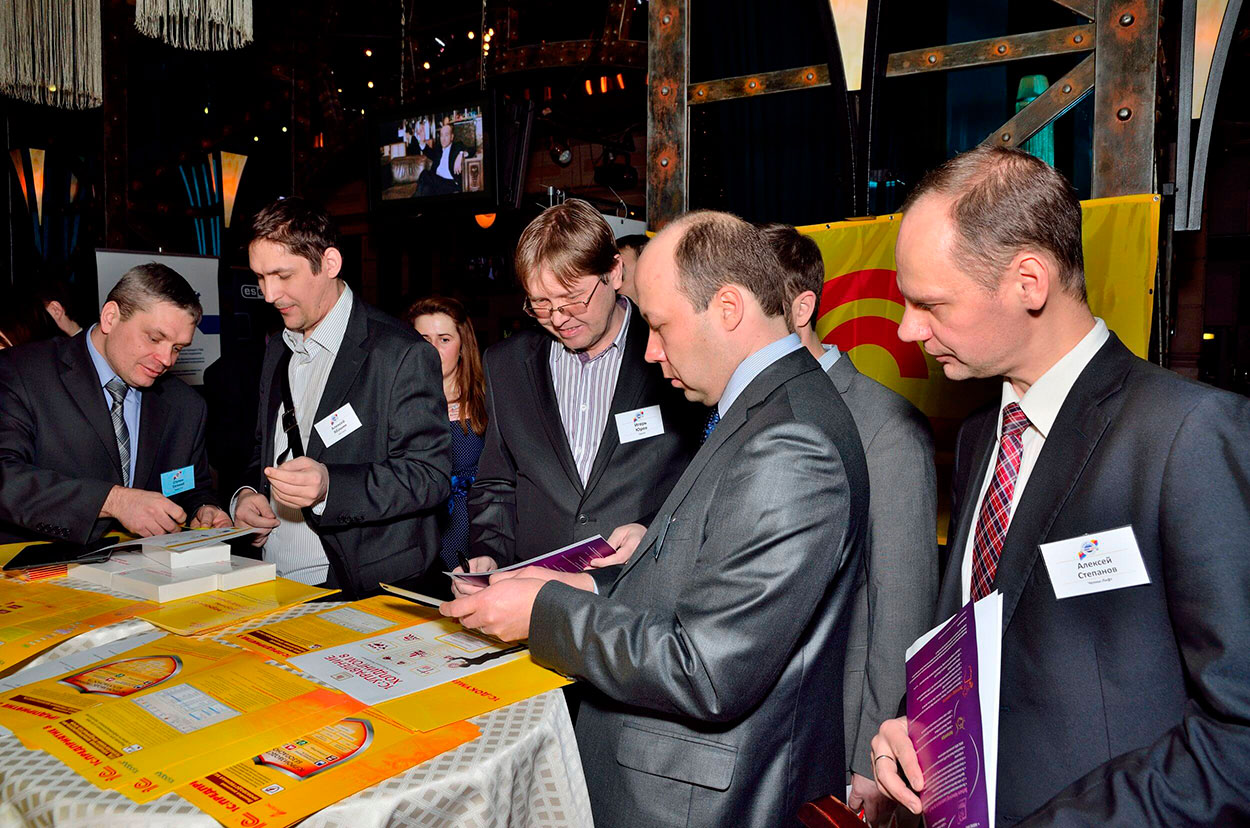 "The project turned out to be challenging and interesting. It was due to a momentary switch from the old system to the new platform without simultaneously doing the accounting. It assumed huge risks for the retail, but they were considered and worked out when planning the system launch",

— Denis Klimenko, Deputy CEO for work with corporate clients of the 1C-Rarus branch office in Nizhny Novgorod shared his thoughts about the project.

Cronos Group consultants note a conspicuous reduction in time spent on customer service due to a convenient interface and automation of key operations. Currently, more than 200 employees work simultaneously in the system.

"Summing up the project, we noted a decrease in stocks of 5% throughout the network without reducing the range and halving in the time for payroll calculation. The calculation now takes 5 days instead of 10. We excluded the human factor as much as possible when placing customer orders and calculating discounts. As a result, our system quickly reflects the activities of the company, allowing us to widely analyze the results of our work. We have gained good potential for further improvement of business processes and the development of the business as a whole",

The Global CIO award ceremony was held on January 28 at the Radio City Club in Moscow.

"It is so rewarding that our joint work with the Cronos Group of Companies was appreciated. We are pleased that the very first participation in the competition brought us a well-deserved victory. We thank the hosts and the voting participants",

Need a consultation?
Get in touch!